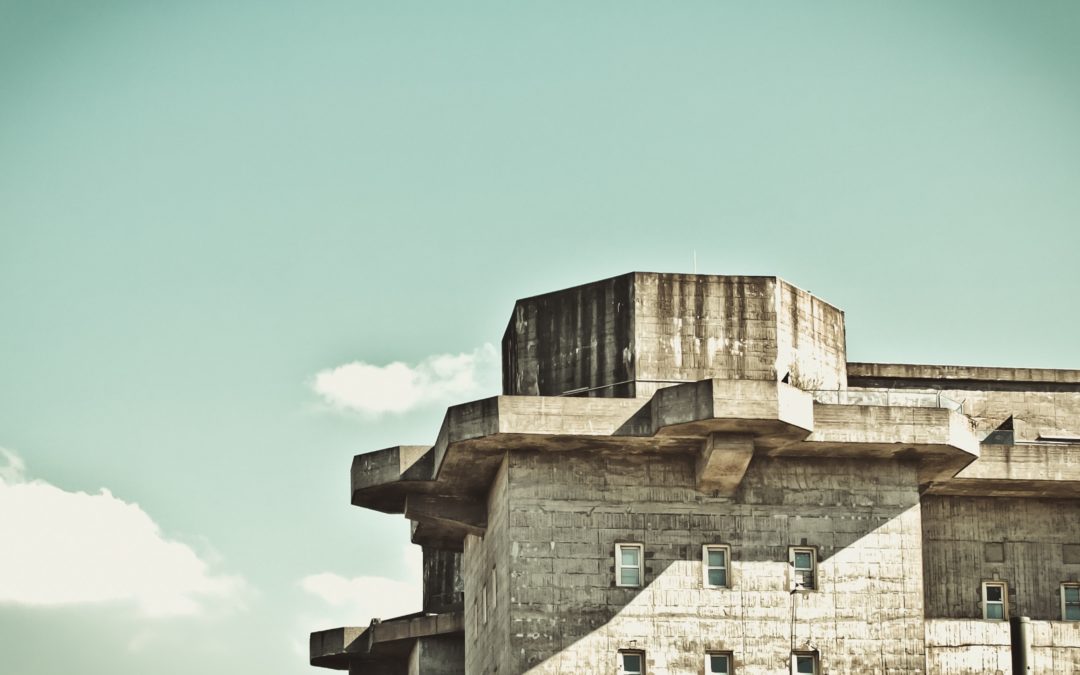 In 2010, I had a 4-month long psychotic episode during which time I broke several laws, including public disturbance, shoplifting, stalking and whatever it is called when someone wanders aimlessly in and out of street traffic; not to mention also breaking social codes of conduct with friends and family.  I re-emerged from this episode because I had access to healthcare, social care networks, wealth, education, and underlying all, whiteness. Without these systems of privilege that I could tap into, I have no doubt that if I survived at all, I would have been swept into the prison system, maybe never to return, depending on what chances of fate I might have been dealt.  Had the episode happened when I was younger, if I was in different circumstances and skin, I might have been taken into juvenile detention for bad behavior, and channeled down the prison pipeline thereafter.

I now have a PhD and a job with an organization that espouses my deepest values. There are reasons beyond my own perseverance and desires that explain why someone with my story could have those opportunities.  This is not good fortune, good luck, coincidence, chance.  This is because I had access to systems and institutions that should house, protect, care for, and believe in all of us.  These systems are failing and condemning large swaths of our population and it is not by accident – it is by design. It is up to us to make the correction.

Mental illness is only one possible reason that people are marked as criminal – that is my story (however not mine alone — about half of the prison population in the US are people with mental illness and 65-70% of youth in juvenile justice have mental conditions).  But criminalization and imprisonment can be almost universally made sense of through analysis based on race and systemic denial of access to resources that are critical for life, health and well-being.  I had access to those systems and the significance of that access is highlighted here through this one story from my life.

How can we perform analysis of criminalization and imprisonment based on race and systemic denial of access to resources? Here, the Racial Contract is a useful intellectual tool.

The Racial Contract is a sometimes implicit and sometimes explicit agreement among whites to live according to the worldview, politics and morality of global white supremacy and racism. According to this social contract, whites are subjects and people of color are objects – and we can see how this is consistent with the structure of prisons that create a permanent underclass in the US where “[i]n the criminal justice field, the raw material is prisoners.”  Here racism and global white supremacy can be understood as “a political system, a particular power structure of formal or informal rule, socioeconomic privilege and norms for the differential distribution of material wealth and opportunities, benefits and burdens, rights and duties.”

Super-max prisons are an explicit form of the Racial Contract, where people of color are completely denied human relationships, regulated according to inhumane subperson standards, and are constantly watched by prison guards.  This is consistent with and takes to the extreme the subpersonhood, racial profiling and hypervigilance of racially oppressed peoples in a racist society outside prison walls.

Nonwhites are more likely to be criminalized and there is a larger percentage of people of color in prison relative to numbers in the general population.  Angela Davis tells us that “many people in black, Latino and Native American communities have a far greater chance of going to prison than of getting a decent education.” Davis published that statement in 2003 and a paper published February 26, 2018 confirms that today “the share of African Americans in prison or jail almost tripled between 1968 and 2016 and is currently more than six times the white incarceration rate.” It is the exception for a person of color to avoid prison.  It is a different experience to be imprisoned white. For whites it is the exception to be imprisoned.

Through these statistics, we can see how the Racial Contract is enforced through the prison system and how it restricts nonwhite access to opportunity and resources.  This lack of access to resources further results in a greater likelihood of nonwhites taking actions that are conceived as criminal. Our so-called justice systems then places harsher penalties on crimes that nonwhites are more likely to commit and judges nonwhites more harshly in general.  Education materials, news and other media constantly associate color with crime. Herein is the nonwhite pipeline to prison.

Abolishing prisons also means decriminalizing those actions that belong in the realm of mental and physical healthcare like the sexual services trade and drugs.  It means thinking about restorative justice instead of punitive punishment.  In order to achieve our abolition goals, we need understanding, accurate representation, assertiveness and self-awareness of the actual Racial Contract that structures our society.

In society there is an ideological emphasis on fighting crime instead of performing social analysis of the conditions that foster what we call crime.  We as Jews need to perform this social analysis from our various social locations. Jewish people who are white have a responsibility to work for the abolition of prisons and policing, for one, because of white Jewish complicity with and enforcement of the Racial Contract in Palestine/Israel and the United States.  For example, the title of a 2016 article in RT News  is revealing: “71% of Israeli prisoners aren’t Jewish, majority are Palestinian.”  Jewish people of color always already share a common political struggle with prisoners in the US and Palestine/Israel, being also marked as subperson by the Racial Contract.

Abolition is imagining an alternative society– what W.E.B. Du Bois called abolition democracy– not an alternative prison institution. We need to ask questions: Who profits from policing and prisons?  How do Jewish people profit in particular? How is Jewishness manipulated to justify policing and prisons?  How can we proactively end Jewish complicity with policing and prisons, and take action to abolish prisons? We need to ask our children to imagine worlds without prisons.  We need workshops for teachers and administrators on the Deadly Exchange, prison pipeline and prison abolition. We need teach-ins for students.  Jewish education institutions have a particular ability to incorporate this kind of teaching regardless of what other government, private and public education institutions are willing to do.  We need to understand the Jewish relationship with the Racial Contract and how this relationship contributes to a society that requires and condones a prison system, policing and punitive punishment. In sum – in the spirit of Freire’s critical pedagogy, we need to address the global racial structure, locate ourselves within it and take appropriate cultural action. As Jews– whether secular, religious, heritage, chosen, or otherwise – we give tocheha to love broadly and participate in correcting the course of society. Not in correctional facilities, but in just relation with one another as persons.