How Policing in the U.S. and Security in Israel Are Connected 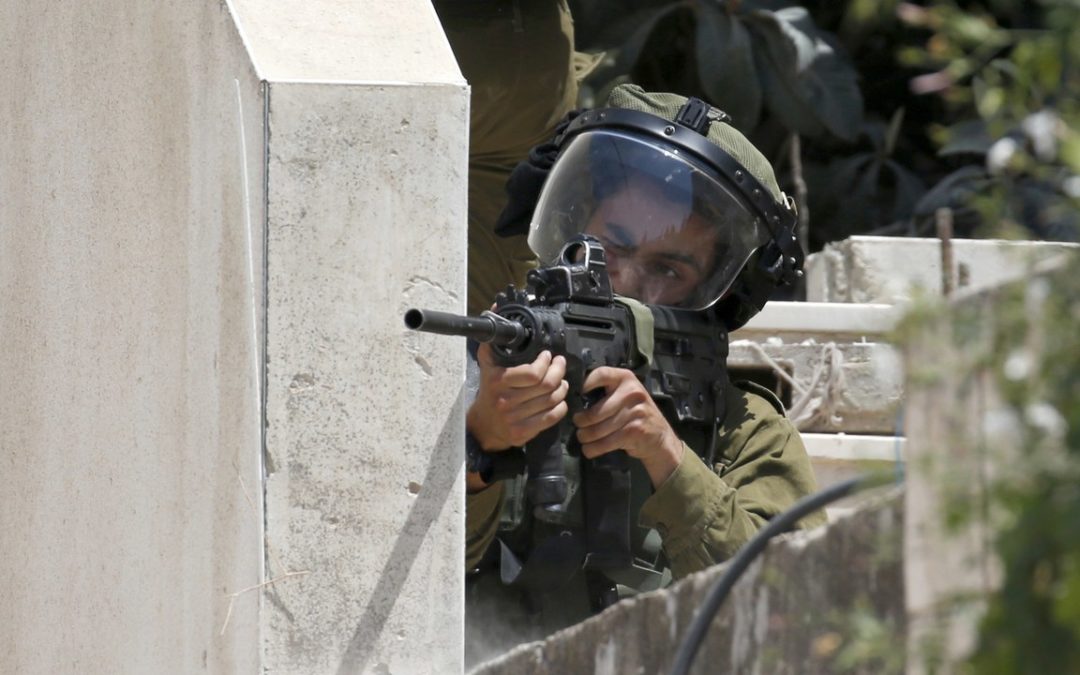 On June 19, Secretary of State Mike Pompeo and United States Ambassador to the United Nations Nikki Haley announced that America would withdraw from the UN Human Rights Council, an intergovernmental body established in 2006 to protect human rights around the world.

In 2017, Haley accused the council of having a “chronic anti-Israel bias,” and June’s withdrawal announcement cited the council’s alleged anti-Israel bias as the motivation for the move. A few days after the announcement, Israel said it had temporarily reduced its participation in the body. The U.S. and Israel’s mutual solidarity comes as both nations face accusations of committing human rights violations: the former for ripping young, asylum-seeking migrant children from their parents’ arms, the latter for its violent treatment of Palestinian protesters, many of whom were said to be unarmed.

The reason for the multigenerational relationship between the U.S. and Israel has provoked many different theories, including the two countries’ common interest in fighting religious extremism and to the role that the U.S. has played in supporting and maintaining Israel’s fraught borders. Regardless of the cause, the support isn’t just verbal; it is bolstered by the exchange of wealth and arms. The U.S. has given Israel $134.7 billion in aid and missile-defense funding, making the nation the largest cumulative recipient of U.S. foreign assistance since World War II.

Along with their relationships around money and weapons, Israel and the U.S. share a history of deploying over-militarized policing practices. In America, that style of policing gained attention during the St. Louis police department’s response to the 2014 Ferguson uprising, which followed the death of Mike Brown. While it was jarring to watch local police officers wearing military equipment and armed with military-grade weapons, accompanying tanks rolling through local streets, and shooting teargas at distraught citizens, it was even more troubling when a Twitter user alleged that the gas canisters shot at Ferguson protesters were the same ones that had been fired at Palestinian protesters just days before, both made in the U.S.