Revealed: Deputy Director Of Ice Was Sent By The ADL For Training With The Israeli Military 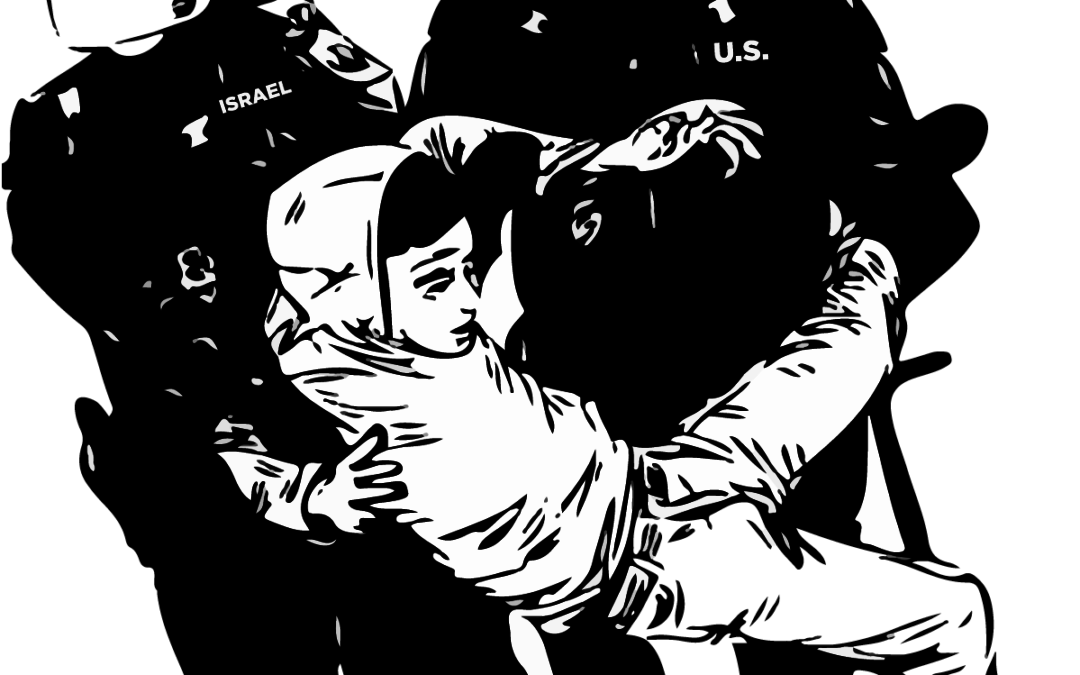 Why does the ADL protest Trump’s family separation policies, while also sending ICE officers for training in Israel?

SEATTLE (Aug. 8, 2018): Jewish Voice for Peace has determined that three years ago Peter Edge, who was promoted to Acting Deputy Director of U.S. Immigration and Customs Enforcement (ICE) under President Trump, attended a training in Israel, as part of the Anti-Defamation League’s 2015 National Counter Terrorism Institute Seminar.

JVP’s Seattle chapter recently submitted a Freedom of Information Act (FOIA) to the Seattle Police Department. The FOIA yielded a booklet with the list of participants to the Anti-Defamation League’s 2015 National Counter Terrorism Institute Seminar in Israel. These trips offer top ranking US law enforcement officials the opportunity to learn from the Israeli military and security.

JVP Deputy Director Stefanie Fox: “We’ve all heard the shocking reports of ICE officers terrorizing families with separation, detainment and deportation. A FOIA request just revealed that the ADL sent ICE second-in-command to learn techniques and tools from the Israeli military’s 70 years of apartheid and 50 years of occupation.”

JVP-Boston Chapter Organizer Ari Belathar: “The ADL has been speaking out against Trump’s family separation policies. So why are they helping ICE officials trade tips with the officials in charge of Israel’s apartheid security policies? Offered under the guise of counter-terrorism, the real-world results of these trips have been Israeli & US officials sharing “worst practices” — deportation and detention, shoot-to-kill policies, massive spying and surveillance — that are also the go-to policies of agencies like ICE.”