How can thinking about abolition help us imagine the world to come? 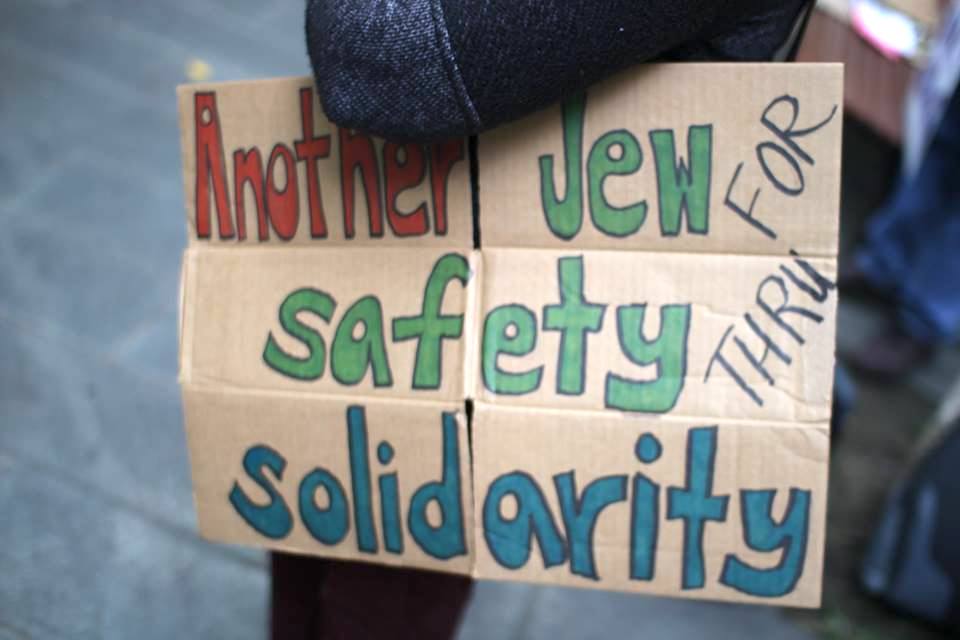 We pose the question: what can Jewish tradition and resources offer to the project of abolition of the prison industrial complex?

The notion of abolition implies and demands ending our current system of criminalization and punishment, while producing a new system for just and compassionate responses to social harm. An abolitionist vision sees harm done between people addressed in a restorative and transformative matter, in which we transform ourselves and our social world through a process based on mutual connection, accountability, and a vision of all people’s potential to survive–and thrive.

In using the term “abolition,” we join in solidarity with the Black-led movement for emancipation from slavery, as well as the contemporary abolitionist movement based in principles of anti-racism, feminism, queer and trans liberation, class struggle, anti-capitalism, and additional liberatory visions. We recognize and explore diverse relationships to Jewishness and Judaism, historically and contemporarily. Here, this exploration is rooted in Jewish texts, liturgies, philosophies, cultures, and political formations and theories. We see the centuries of Jewish thought, culture, and practice, which has always engaged in questions of envisioning a transformed world, as a rich source of inspiration and challenge to our questions about abolition today.

Here, we bring Jewish resources to the struggle for abolition, and for all peoples’ chance for a life of freedom and dignity.