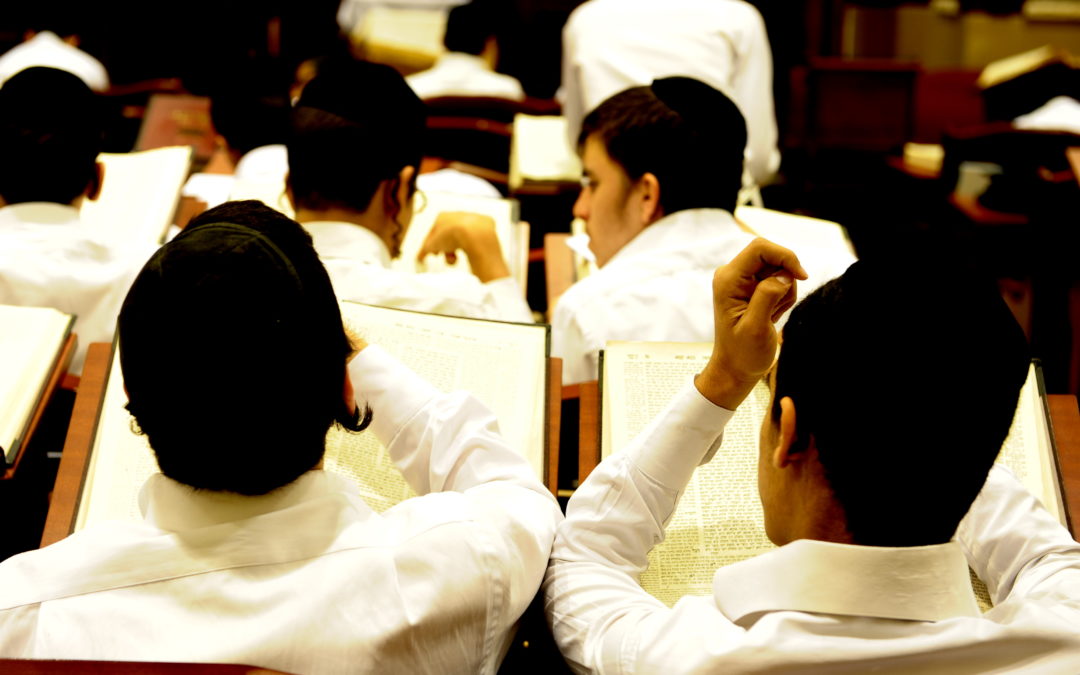 Because Haredi communities have historically detached their work in Jewish law from the carceral Israeli state, their perspectives on incarceration seem worth exploring in order to imagine alternative political visions of abolitionist Jewish communities. Exploring Haredi perspectives does not mean romanticizing Haredi politics that often align with state racism or ignoring aspects of contemporary Haredi communities harmful to us. It does suggest, however, a Jewish political order grounded in intensive engagement with a wide breadth of Jewish texts and divergent from the Israeli state’s instrumentalization of the Torah. The work of liberation requires shifting and sometimes uneasy alliances; and Haredi perspectives, perhaps counter-intuitively, can suggest a space for often-antagonistic groups of Jews to imagine abolition together.

Rav Asher Weiss, widely considered one of the most erudite and sophisticated living scholars of Jewish law, was asked if he agreed with the assessment of another rabbi that punitive incarceration is a minhag ha’goyim—a tradition of non-Jews—and that we find nowhere in Jewish law that permits such incarceration. After all, the most obvious representation of incarceration in the Torah is Pharoah’s imprisonment of Joseph.

In the Torah itself, we find incarceration explicitly legislated twice: by the man collecting wood on Shabbos and by the man who pronounced the ineffable divine name. However, based on debates in the Talmud and early Torah commentaries that address these two cases, Rav Asher explains that in both cases the incarceration does not appear as a form of retributive justice; and its application is extremely limited in scope. The incarceration is a temporary custody used only when the appropriate punishment for a crime is either unclear or requires further investigation and witnesses. Even in these uniquely-ambiguous cases, it would be forbidden to incarcerate a person based on the mere suspicion that they committed the crime. Further limiting incarceration’s application, these two cases pertain to capital offences, and Rav Asher finds no reliable source for expanding incarceration’s use beyond such. Historical examples of incarceration in Jewish communities do appear intermittently in the Talmud and subsequent halachic literature, but Rav Asher reviews these and concludes that they demonstrate the use of incarceration solely as a means—for example, to force a person with sufficient income to repay a loan—and not as a retributive end in itself. It is from within this space—the space between Jewish law’s refusal to legislate punitive incarceration and the present Israeli state’s instrumentalization of Jewish law for its own political ambitions—that I wish to imagine a political vision of Jewish abolition. This suggestion should not imply a pure return to the Torah’s legal system; after all, even without incarceration, there remains within this system the possibility of corporal and capital punishment as well as exclusions and erasures that wound myself, a queer Jew, and many others. But it does advocate creative and humble engagement with this legal system that developed in tension with the present carceral order, whether in the United States or Israel, and suggests the perhaps surprising spaces in which those working towards abolition might find both resources for the imagination as well as potential allies.