Durham Activists Want the City to Become the First in the U.S. to Condemn Exchanges Between Local Cops and Israeli Security Forces 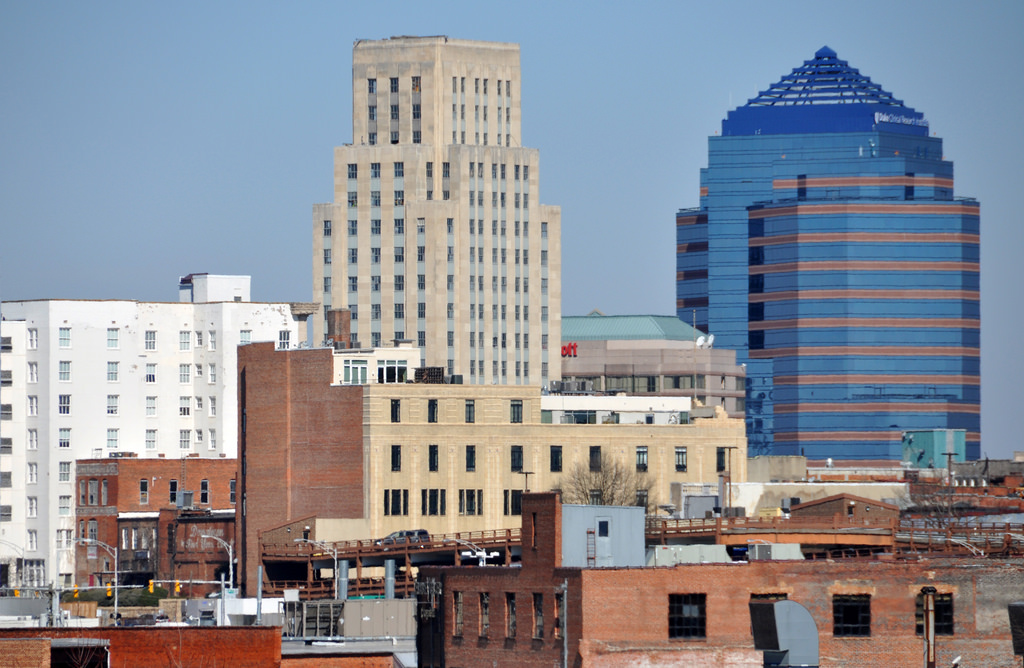 Since 9/11, high-ranking American police officers from all over the country have been sent to Israel for counterterrorism training, a practice critics find problematic due to Israeli security forces’ record of human rights abuses.

Demilitarize! From Durham2Palestine—a coalition of local activist groups—wants the city council to pass a resolution condemning these exchanges and provide assurances that the Durham Police Department will not allow its officers to participate in the future.

Durham’s last two police chiefs have participated in these exchanges. Former DPD chief Jose Lopez attended a national counterterrorism training program in Israel through the Anti-Defamation League, and current chief C.J. Davis helped to establish and coordinate exchanges through the Atlanta Police Leadership Institute before she came to Durham.

Wil Glenn, the DPD’s public affairs manager, says the department itself has not participated in these exchanges, and Lopez went to Israel independent of his role as chief.

But Noah Rubin-Blose, a Triangle Jewish Voices for Peace member who has been working on the demilitarize campaign, says that is misleading because most of these exchanges happen through groups like the Anti-Defamation League or the Jewish Institute for National Security of America, not the actual police department.