The History We Need for the Future We Want 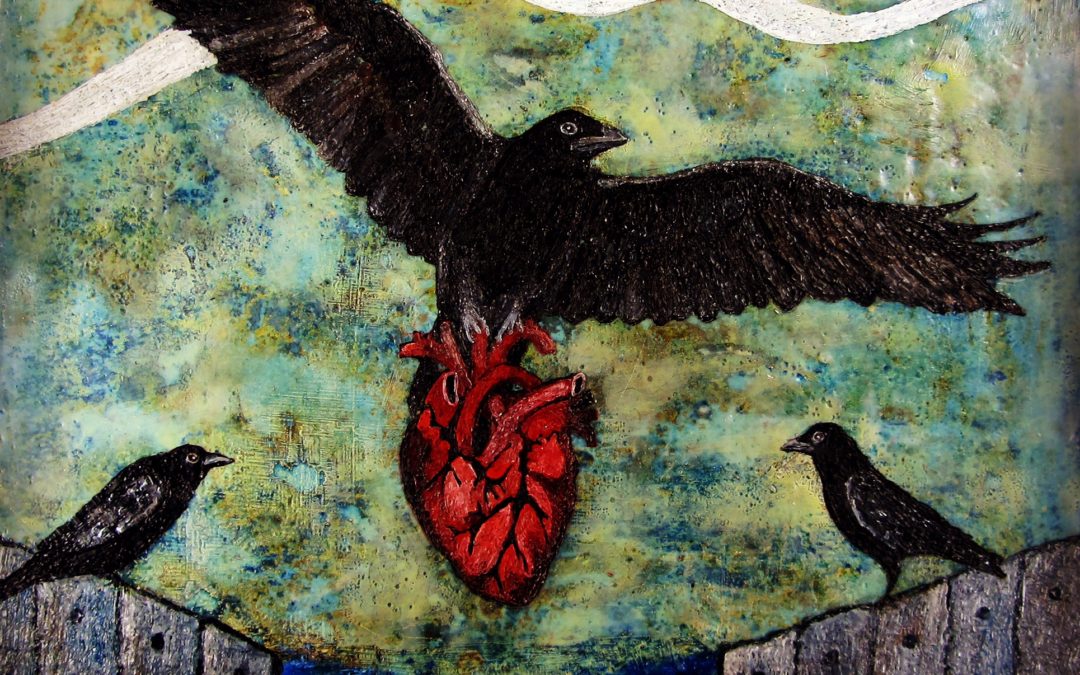 On the same week that the Seattle police shot and killed Charleena Lyles, an African American pregnant mother of four after she called to report a burglary, the Jewish Federation of Seattle planned to give the Seattle Police Department (SPD) its 2017 “Tikkun Olam” (repairing the world) award. Outraged by this injustice, individual Jews and Jewish grassroots groups in Seattle organized a protest and petition, signed by over 700 people, to demand that the award be rescinded. Under pressure, the Federation postponed presenting the award to a later date, but did not withdraw the award.

Why would a Jewish organization choose to give an award for “repairing the world” to a racist and violent institution in the first place? The SPD in particular continues to be under investigation for its use of excessive force and racially biased policing by the Department of Justice. What kind of world does the Federation imagine can be repaired by a racist police department?

The Federation justified their decision by pointing to SPD participation in two programs: one focused on hate crimes and another, an Anti-Defamation League (ADL) program “Law Enforcement and Society: Lessons of the Holocaust.” This focus on the past is not surprising: mainstream US Jewish institutions, including the Federation, generally promote a widely adopted Eurocentric narrative that filters the entirety of Jewish history through the Nazi Holocaust in order to present antisemitism as a timeless oppression that is separate from and more dangerous than other oppressions.

When this view of the Nazi Holocaust becomes the only lens through which we can view our varied Jewish pasts, it becomes the only lens through which we can imagine our present and future. The “Lessons of the Holocaust” training teaches officers about police collaboration during the rise of the Nazi regime and encourages officers to think of themselves as “guardians against mass crimes against humanity” by locating these crimes securely in the past. The training embodies a contradictory relationship to state power by presenting Jews as historical victims of the state at the same time it is training police officers who represent the state’s current assault on humanity: killing, surveilling, harassing, and oppressing people of color, including Jewish people of color, and other vulnerable communities.

As a healer, I’m very familiar with this contradictory relationship to history and power in my work with clients who have experienced harm. When these clients are triggered by something that reminds them of their original trauma, they often feel unsafe in the present moment, as though they are currently experiencing the past event. As Steven Wineman argues in Power Under, people begin engaging in contradictory behavior because they internalize this experience of powerlessness and then “engage in desperate efforts at self-protection” driven from a place of what he calls “subjective powerlessness.”

To bolster support for Israel, establishment Jewish organizations, like the ADL, manipulate historical trauma to make us feel powerless, even as most Jews in the US are not targeted by the state for being Jewish. These manipulations have gained more traction in the Trumpian era of increasingly visible symbols of Nazism. Even as we may feel under attack, many Jews have access to white and class privilege in the US and Jewish privilege in Israel. When my clients who have a history of trauma and current access to privilege are triggered by a conflict, they sometimes lash out, engaging in abusive behavior that arises from feelings of victimization. As Wineman describes, when “internalized powerlessness is paired with objective dominance,” we respond to our past victimization by oppressing others. The ADL strategically reinforces Jews’ sense of timeless victimhood to support Israel’s perpetual claim to be acting in self-defense, even as it oppresses Palestinians in an apartheid state.

Returning to the ADL training, we can imagine which “lessons” of the Nazi Holocaust are being taught to reinforce this sense of current powerlessness based on the ADL’s general approach to the Holocaust. The local ADL website describes how Pacific Northwest Director Hilary Bernstein presented educators with “A History of Anti-Semitism” in 2016 by encouraging them “to ‘flip’ their thinking: rather than seeing anti-Semitism as one element of the Holocaust (along with the politics, economics, nationalism, etc., of that time period), they should help students see the Holocaust as one horrific chapter in the very long story of anti-Semitism which continues to rear its ugly head today.”

The training program can focus on past state repression of Jews and simultaneously reinforce state violence against other communities because this version of history separates and elevates anti-Semitism above other oppressions. In turn, the Federation can award a racist police department for “repairing the world” because they focus only on the fracturing force of anti-Semitism, as though it were separate from every other form of domination. Seeing white supremacists and Nazis marching with swastika and confederate flags in Charlottesville should be enough to make us rethink this separation.

How do we challenge this exploitation of Jewish trauma that reinforces a sense of  internalized powerlessness and encourages us to grasp for any power within our reach? Wineman argues that reversing the lethal combination of feeling powerless while dominating others “requires that people simultaneously become subjectively more powerful and objectively less powerful.” The first step for my clients is recognizing when they’re being pulled into the past and then acknowledging their own power in the present, so that they can begin taking accountable actions as a step toward healing from their trauma.

Similarly, when Jews gain a sense of our own complex agency, we can refuse to exercise power over others, thereby pulling ourselves out from the stranglehold of traumatic re-enactment. By protesting this award, Jews in Seattle used our agency to insist that authentic Jewish safety doesn’t come from a gun pointed at others, but from working in alliance with other vulnerable and overlapping communities. Our history of being targeted by the state can inspire us to stand in solidarity with people of color, immigrants, poor people, disabled people, queer and trans people, and Muslims who are currently being targeted.

In order to truly repair the world, we have to shift our relationship to the past. Throughout the Jewish diaspora—not just Europe—Jews have held varied relationships to state power, and in more recent history,  Ashkenazi Jews adopted European colonialism to found the state of Israel by ethnically cleansing Palestine through the ongoing Nakba or catastrophe. We need to start incorporating our own complicated relationships to power, as well as its misuses, into the narrative of what it means to be Jewish.

Once we can create a more dynamic and shifting sense of ourselves in Jewish history, we can find our subjectivity in the present to acknowledge the ways we are like other folks—capable of causing harm, as well as working for liberation. Only then can we start to envision a different Jewish world to come—a world based on interdependence, freedom beyond state power, and our wildest dreams of justice.