What Were American Police Learning at an Israeli Counter-terror Convention? 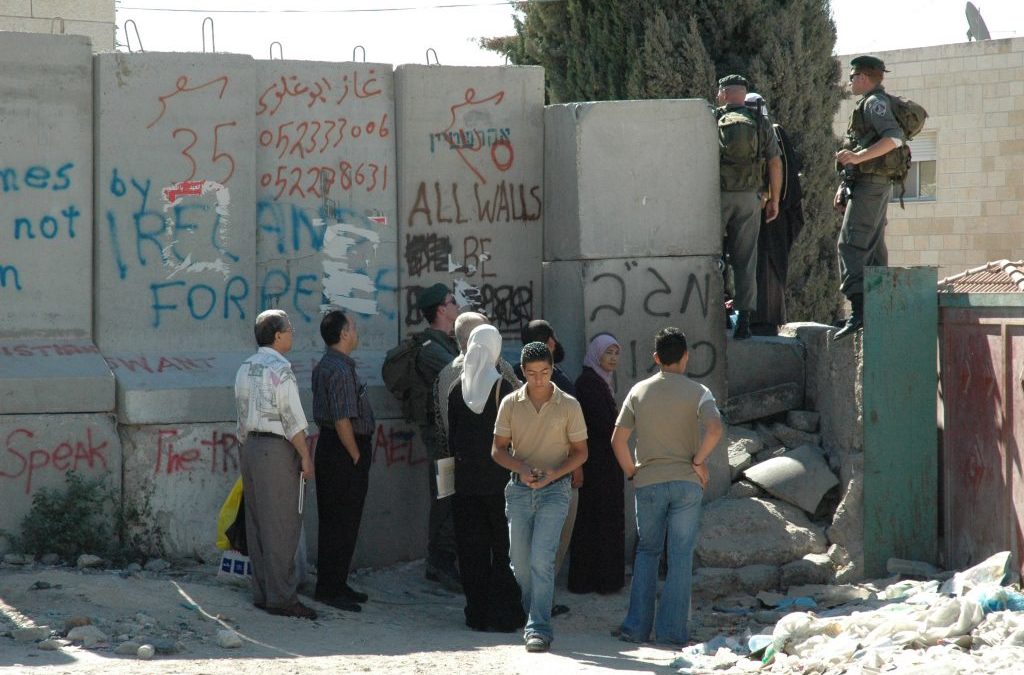 IN RECENT MONTHS, activists have drawn attention to the ties between Israeli counter-terrorism forces and U.S. law enforcement agencies. Jewish Voice for Peace’s “Deadly Exchange” campaign, for example, has focused specifically on Jewish communal institutions, such as the Anti-Defamation League, that sponsor various programs that bring American police to Israel and, in some cases, Israeli police to America.

Last week, the Intercept reported on the connections between the Anti-Defamation League’s police training program and the role these exchanges may play in the use of surveillance and stop-and-frisk measures against both Palestinians and Americans. Work to discover these connections has in the past been met with resistance, and even new laws restricting transparency. Israeli civilians also experience the effects of the growth of militarism.

Through trips to the West Bank and trainings in crowd dispersal and surveillance, American police from departments around the country learn to use against American citizens the violent techniques designed to maintain a fifty-year military occupation of a civilian population — a system under which Palestinians are routinely surveilled, harassed, tortured, and detained without trial. Needless to say, these exchanges are not the source of police brutality in the United States. But the plethora of powerful technological and intellectual tools they expose American police to warrants attention.